For Hopeful Hearts - An Update on Jackson

Just learned that the dog rescue that Jen and I got Jackson from is on Facebook and for some time we've been meaning to send them an update on our boy.   Figured this was the best way to include the photos and an update.  For those who follow my blog, they know all about Jackson and his adventures of the past few years. 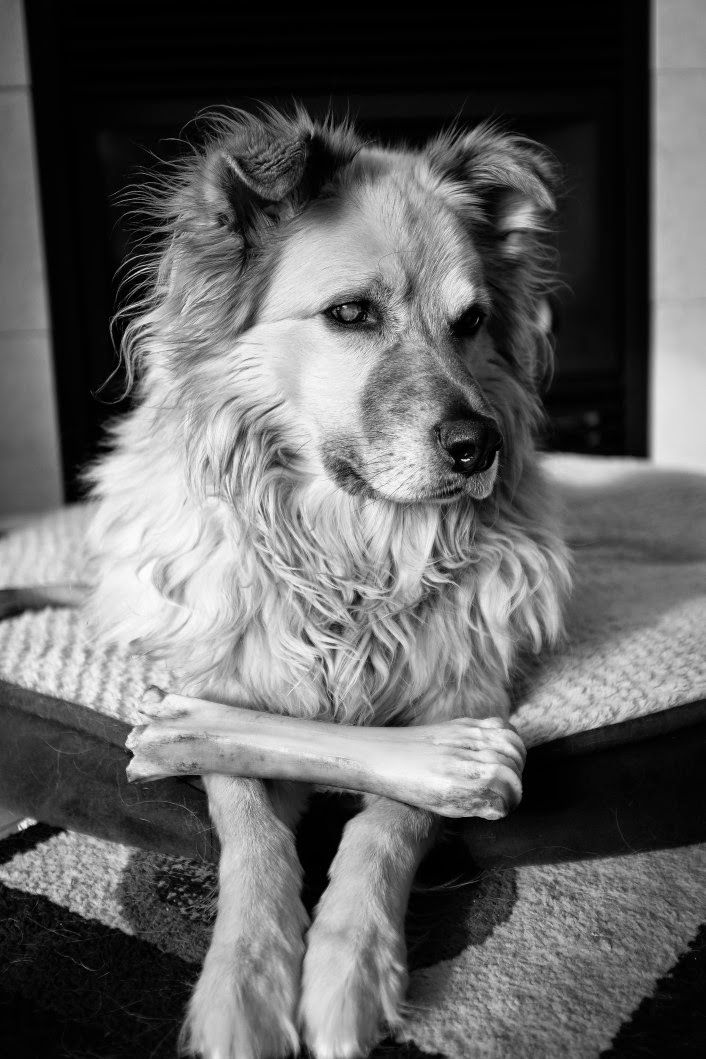 In Oct 2011 we came across this ad - http://www.hopefulhearts.ca/happy_tails/jackson2.htm

We couldn't resist.  He came to the house on a trial as we had 3 cats (4 now) and were uncertain as to how he would react.   He never left after that trial weekend and is a member of our family.  He fit in beautifully. 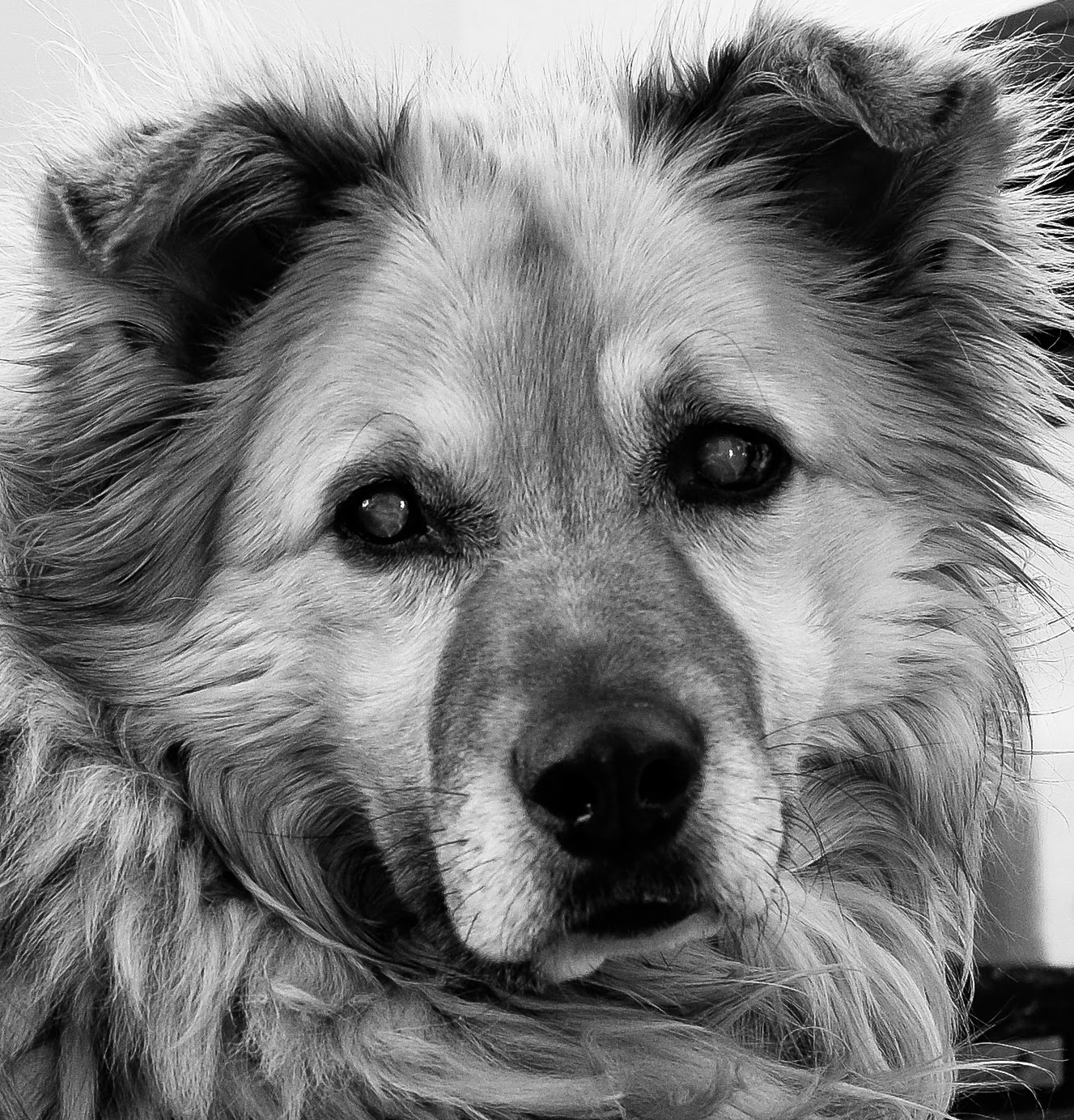 The ad is pretty dead bang on, although he is fine around kids and other pets.   He definitely bonds to males but he also loves playing with the girls, but he does follow me everywhere I go.   We live in the country and he rarely needs to be on leash so he leads the way on all our walk in the back woods. 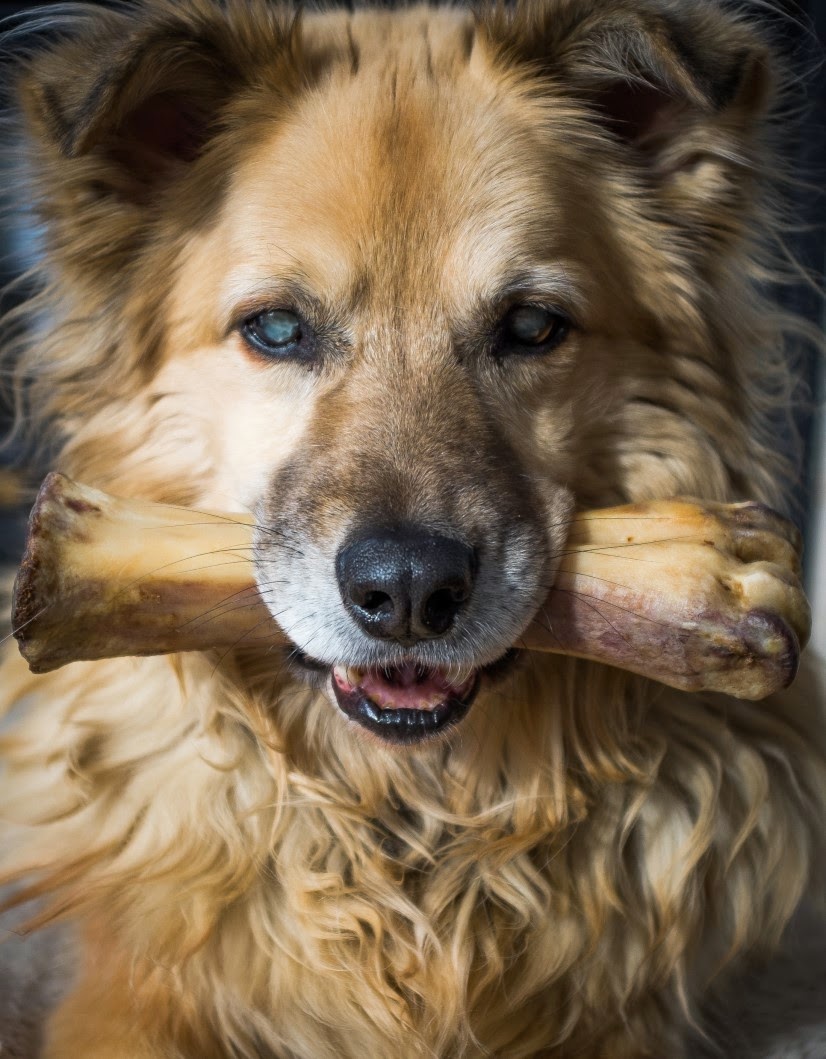 He isn't completely blind, he can see movement and shadows so as long as you don't stand still or quietly he follows along.  He responds great to commands and be quite comical when he barks at a slipper thinking it's a cat.  He loves his walks and bones :-) 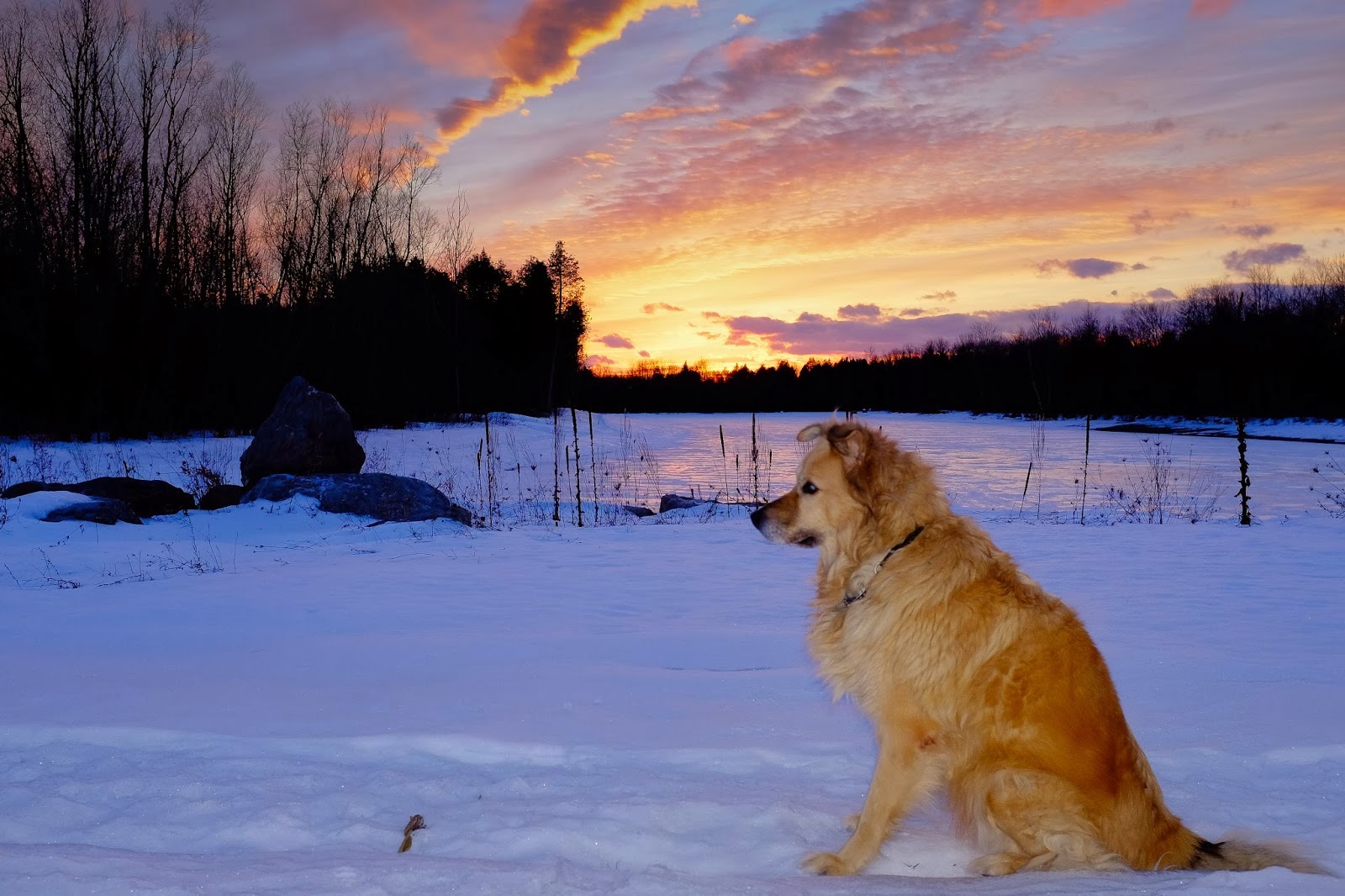 Two of our cats rub all over him and lick his head while the other two look at him with eyes that say "infidel!" but deep down they love him as well, even though he's a big goof in their eyes. 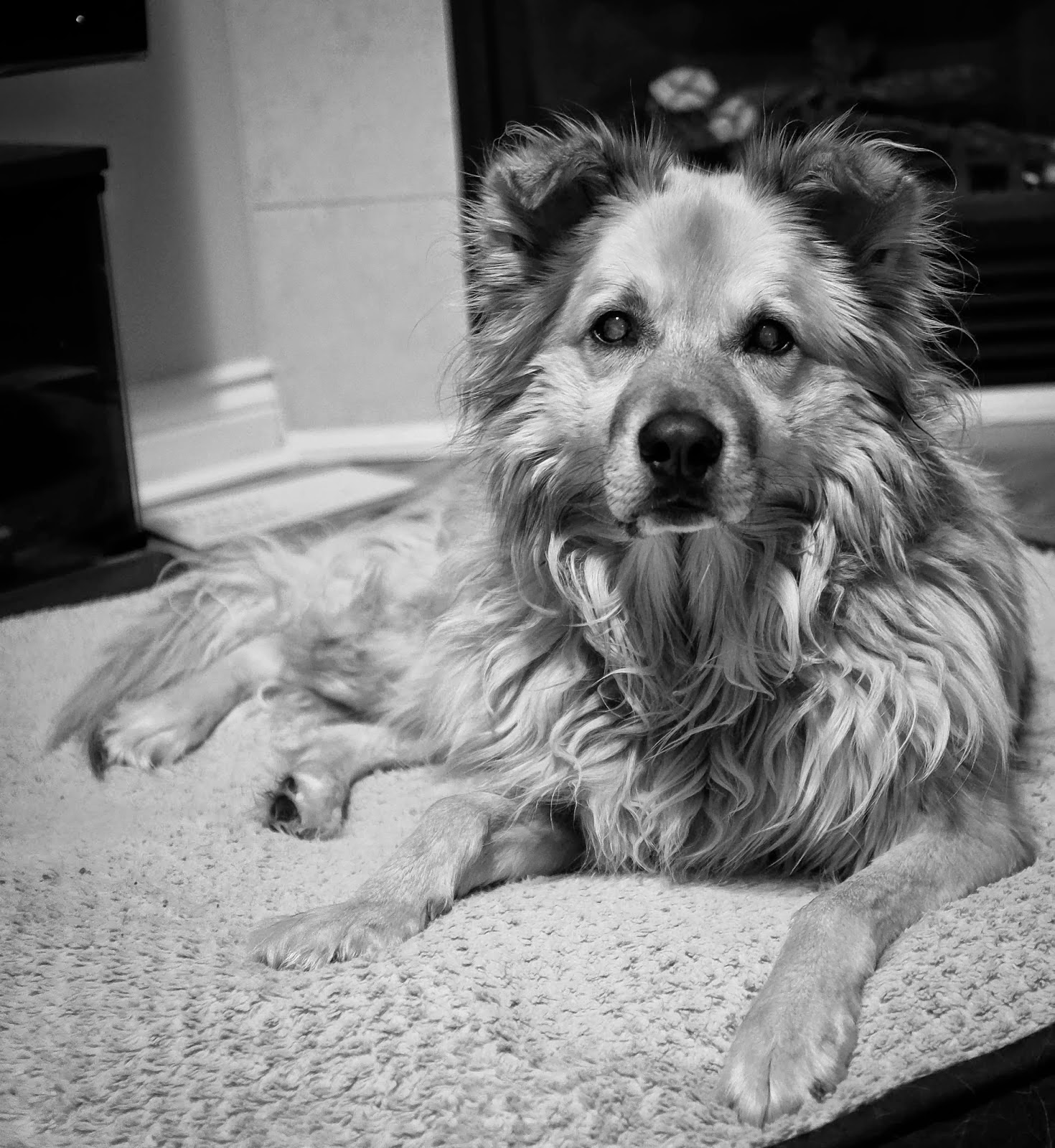 No one around here, including the cats, seem to like having their picture taken so I trick the blind dog and use him as a model :-)    Anyhow, Jackson is doing great and has been a wonderful addition to our home.   He also stars in a gopro video;


Thank you Hopeful Hearts for not giving up on this guy and bringing him into our family! 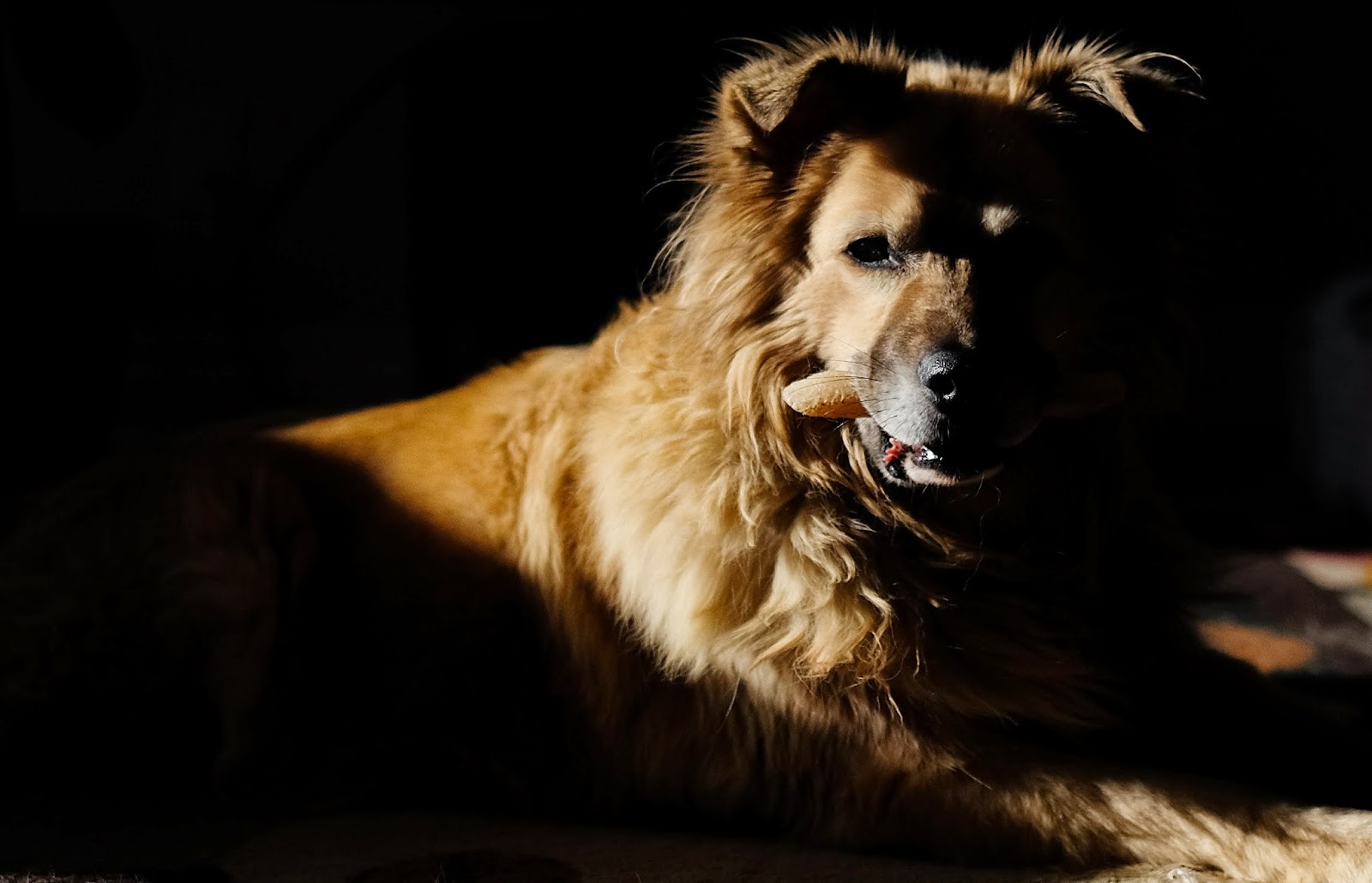 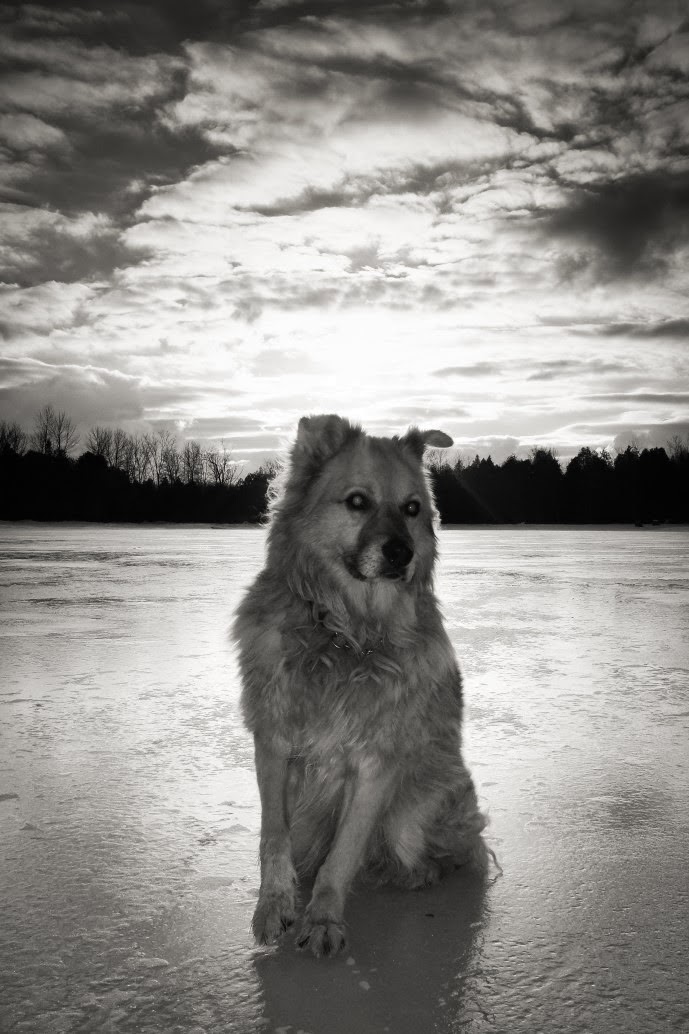 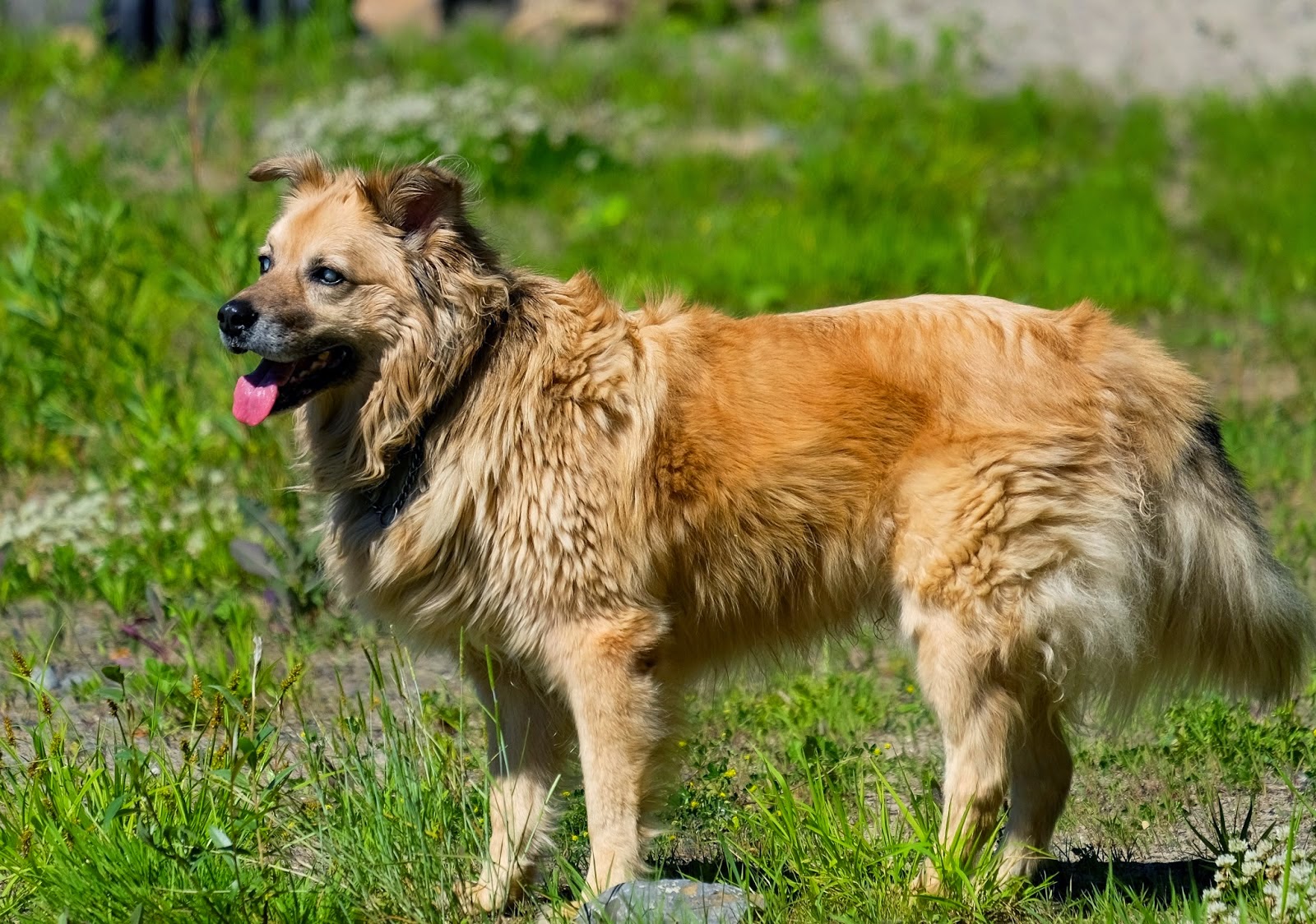 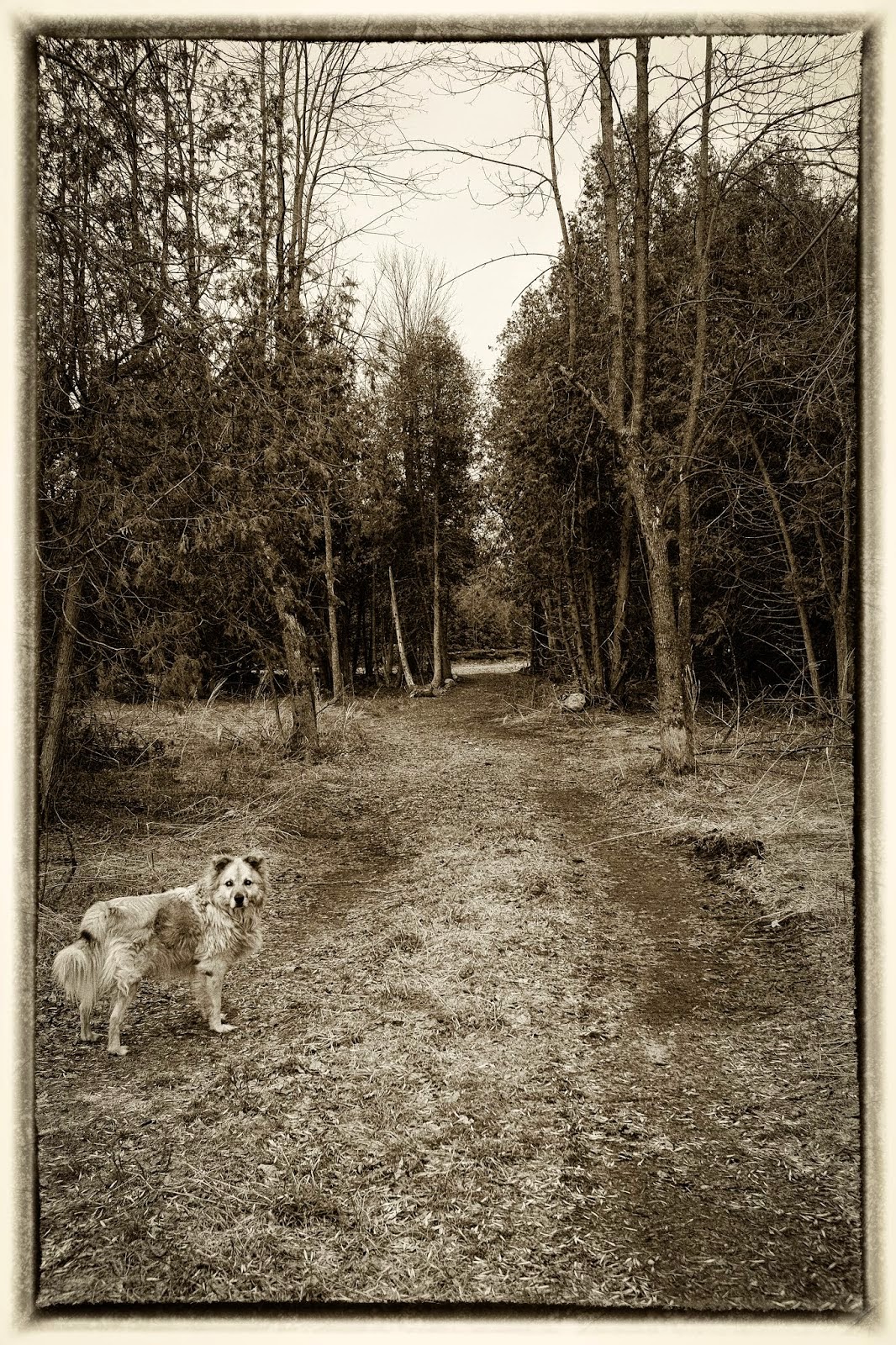 Posted by Unknown at 4:10 PM No comments: