Wow, it's been over a month since my last post, I really am getting slack.    I guess it's part of the new routine, I need to start making time.   To be fair, yesterday was the first day in awhile that I grabbed the camera with the intent of being an artist.  It was fun and I got some good results so I hope this will keep me fired up. 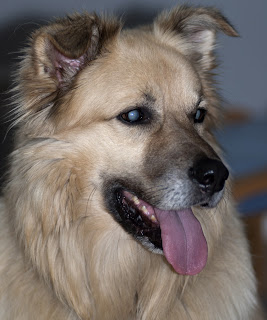 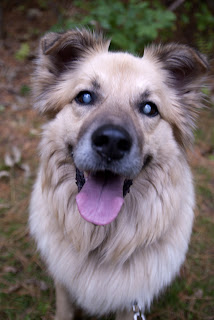 The first big changes around here has been the addition of Jackson to our family.   Jackson came to us from Hopeful Hearts Dog Rescue.  Jen and I are both lovers of animals and we'd talked about getting a dog after we moved.  All along we wanted to get ourselves a rescue if possible.  There are so many animals out there that need homes going the puppy route just didn't seem right.  Did we ever make the right decision.   Jackson is a 5 year old mixed breed - Collie, Golden Retriever and German Shepard.    He's mostly golden in his personality.  Very loving, gentle and smiling.   He's a very happy boy.   The story as we know it is: he was originally rescued from being tied to a barn, adopted by a family who later divorced and gave him back to the rescue and then off to us.   How anyone could give this boy up is beyond me.  The foster guy who had him for a month was in tears when he handed him over to us.   You'll notice his eyes look strange, well he's blind.  But you'd never know it with how he acts and how happy he is.

He and the cats are getting along well for the most part.   One likes to run past him and startle him so he will lunge at her.   He'd never hurt her but it does freak her out a bit.  The other two have figured out he's blind and walking past him slowly gets no reaction.  Occasionally one will rub up against him as I do think they kinda like him.   He just thinks they're small dogs.

The weather here the past few weeks has been terrible.  We had an amazing Thanksgiving weekend and after that it started to rain and outside of a little break here and there it hasn't stopped.   Temps are still unseasonal given the date but the overcast and rain sure does spoil ones mood.

Yesterday the rain stopped and the cloud formations were a bit cool so grabbed the camera and the tripod as we had to go over to Manotick for a few supplies.   Many of you will remember my first image of Watson's Mill, it was probably the first popular picture I'd ever taken; 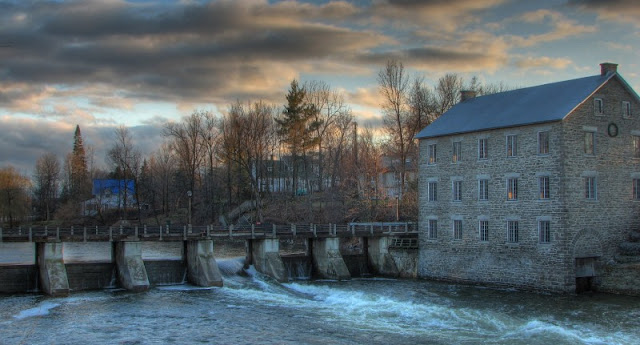 I sort of set out to reproduce it.  That was shot back in 2007 with a 6mp Canon S3is, I figured my newer camera, D200, (that is also starting to get long in the tooth) might do a better job; 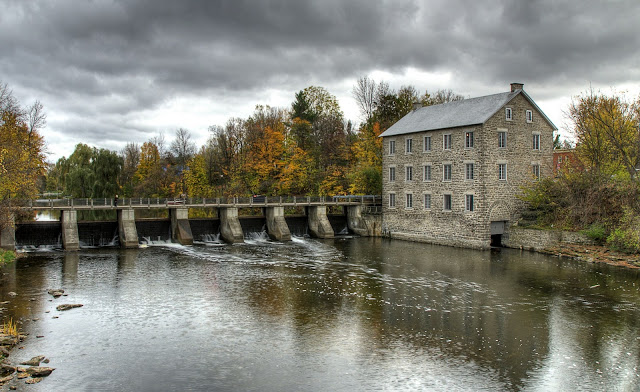 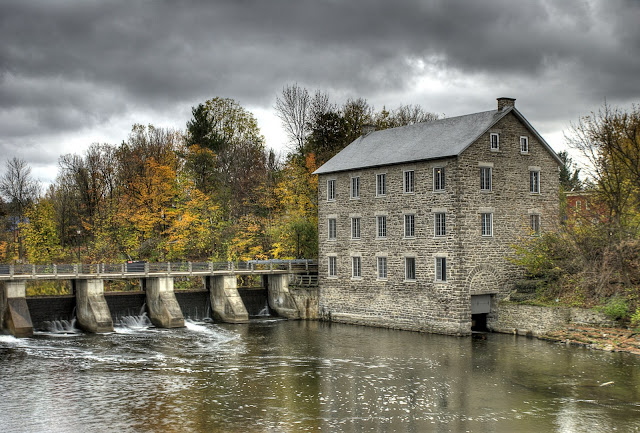 I think the results were worthy but I still feel I haven't gotten the result that I'm looking for.  I keep going to that spot and I can "see" something that I'm just not getting with the camera.  I do know I want to get back there and do some night shots.   It's less then 15 minutes from the house so I need to get at it.

Many folks spend their time photographing the mill, but if they were to turn around they'd see this little scene; 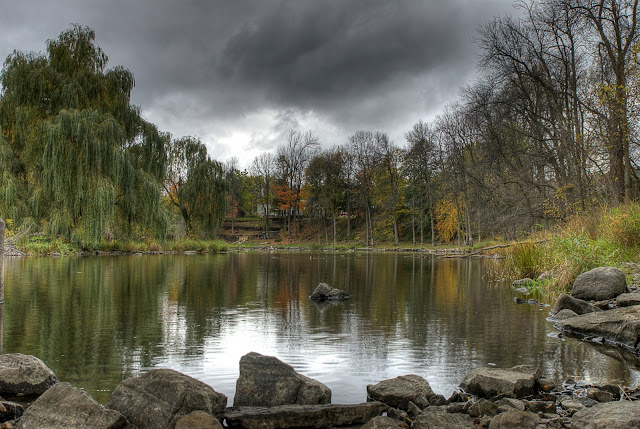 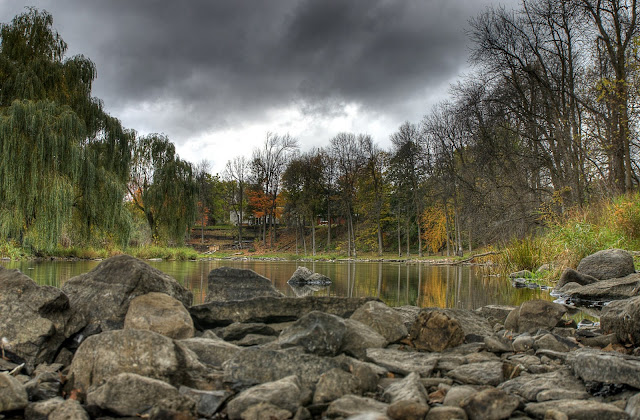 Still some fall colours around but they are disappearing fast thanks to all the rain and wind that has blown or knocked them off the trees.   We did get out for a walk a few weeks ago; 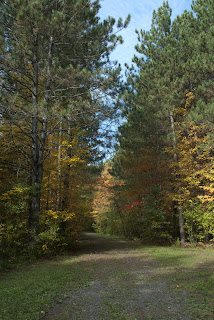 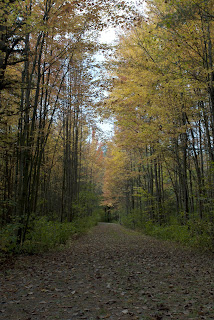 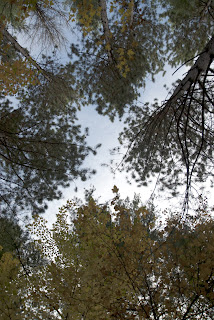 It's early morning here right now and waiting for daylight, if the skies are interesting I might run out and try for a picture I've been thinking about but haven't had the chance.  But I need the right sky.

I'm off to the UK for 11 days in a few weeks.  I'm looking at a side trip to Stonehenge and Bath during the free weekend I have.  Been dieing to get back there since my last trip in 2008; 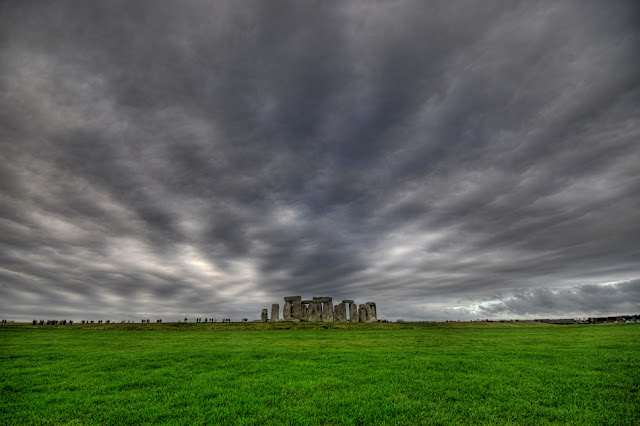 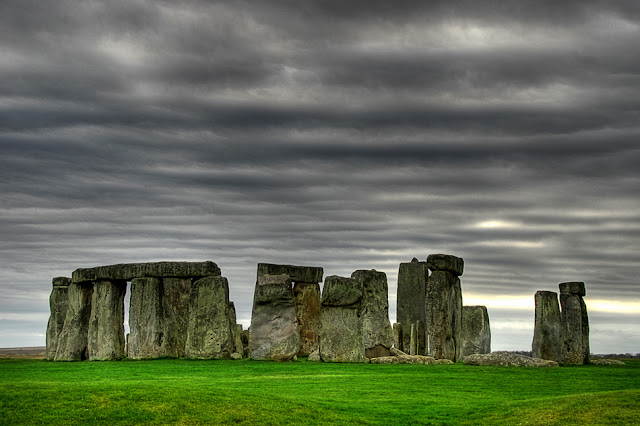 Looking at those old images from 2008 wants me to reprocess them ;-)   Way too much colour but damn those skies were weird.  I wonder if Dr Who's Pandora's box is actually under there?? 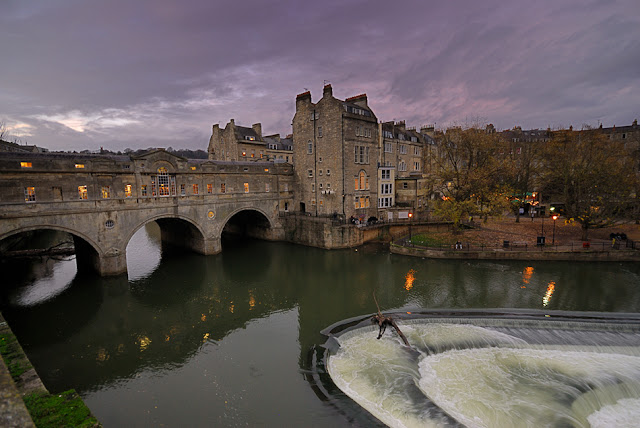 Fingers crossed it's a good trip.

Hope everyone has a great week and I'll try and update more often.  Gotta make a habit of it.
Posted by Unknown at 7:28 AM 3 comments: